Management plans are used to assist landowners by outlining a method which accomplishes their unique goals. Many facets of a landowner’s property may be enhanced with sound forest management practices including increasing revenue, improving habitat for wildlife, and improving the property for recreational activities such as horseback riding. Management plans are created by taking all of these areas of importance, and improving them accordingly, all while maintaining the health and vigor of the forested areas. Timber management plans specifically focus on the quality and value of the timber resource as a guiding factor for other aspects of the property. Acorn writes two different types of timber management plans. Plans are generally written for a ten-year outlook, and revised every five years. 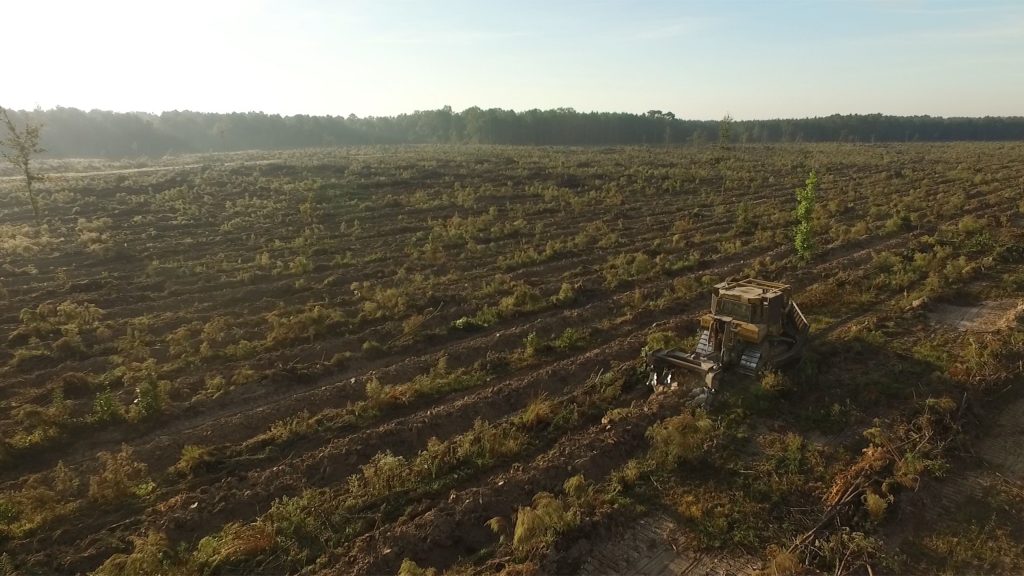 The first type is to help ensure landowners receive the property tax benefits of their timberland.  Generally, these landowners own smaller tracts of land and often live on the property.  Aesthetics play a large role and as such, natural means of regeneration are favored with harvests focusing on multiple thinnings instead of “traditional” regeneration harvests followed by replanting operations.

The second type of management plans are generally for larger landowners and landowners whose primary objective is revenue from timber.  These plans create a much more intensive plan, often with multiple operations occurring in the same year.  Cost/revenue analysis of each operation is also a part of these types of plans.

Acorn is currently a leader among forestry companies in the southeast specializing in prescribed burning, reforestation, and timberland management. Acorn was started back in 1997 and incorporated in 1999 in Huntsville, TX.